In the beginning it was absolutely pioneering. Carrying a heavy and big camera, a separate and also heavy recorder, of course a tripod and a lot of lamps. Cameras weren’t as sensitive as they are currently and the tapes were large, had a short record time and were rather expensive. Cost for a tape with a record time of maximum 30 minutes approximately 39 Dutch guilders (nowadays 18 Euros). That made us who we’re nowadays, just shoot some footage and try to make something out of it afterwards wasn’t an option in the past and is, to our opinion, still no option. Naturally, we’re using now the current modern cameras, but the base for each production is always a good start!

A good concept and production plan is essential!!! Our first question will always be “What do you want to communicate with your viewer? That’s the base for the concept and afterwards the production plan. During the production process we’ll give a lot of attention to the composition, lightning, sound, clean environment and of course we’ve got respect and empathy for clients and patients.

The final result: Skilled and logic build no-nonsense videos with respect to the viewer and a clear conveyance of your message . . .

Mail or call us for a meeting or proposal! 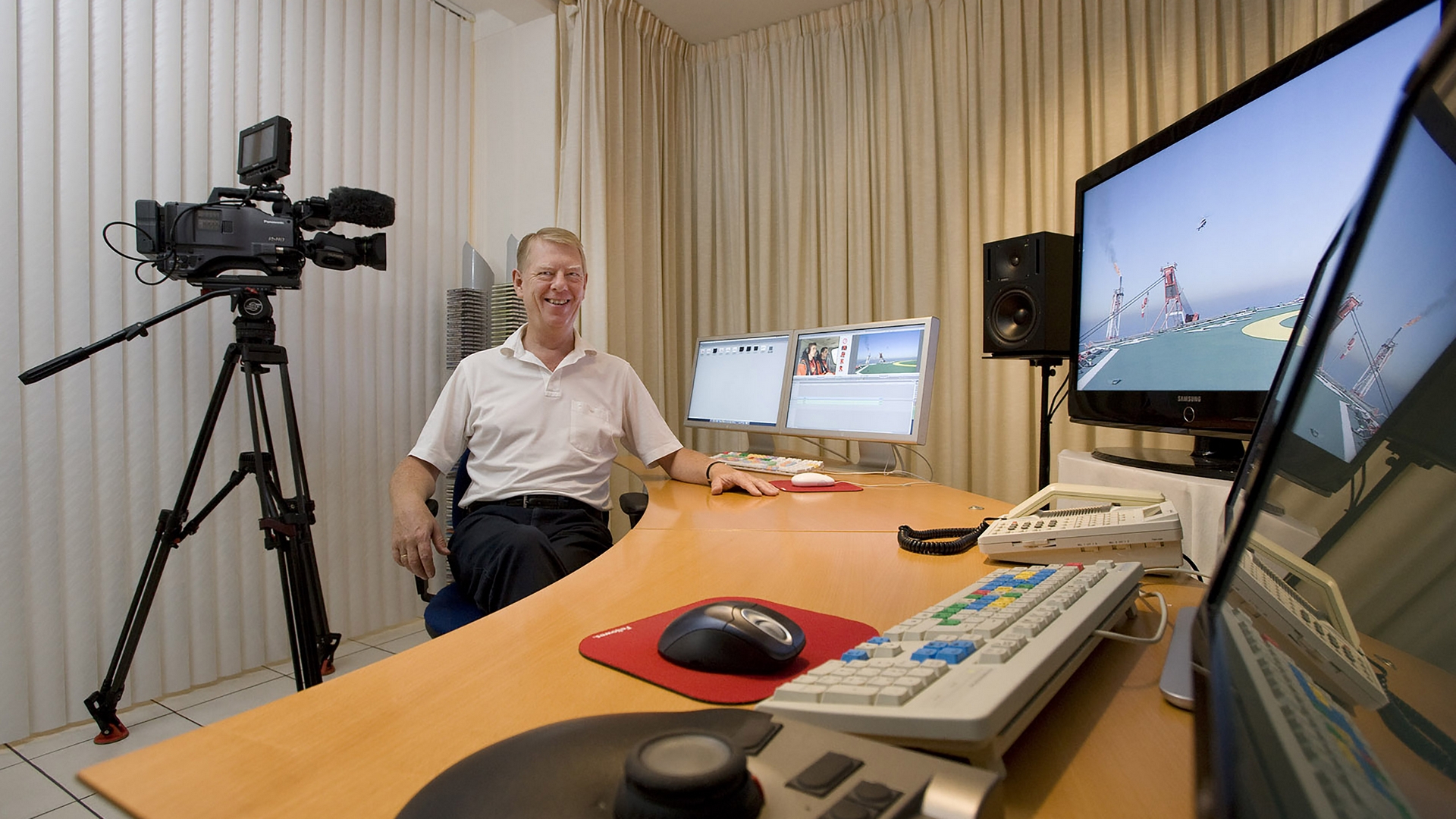